The Century with Mushroom Clouds: Project for the 20th Century 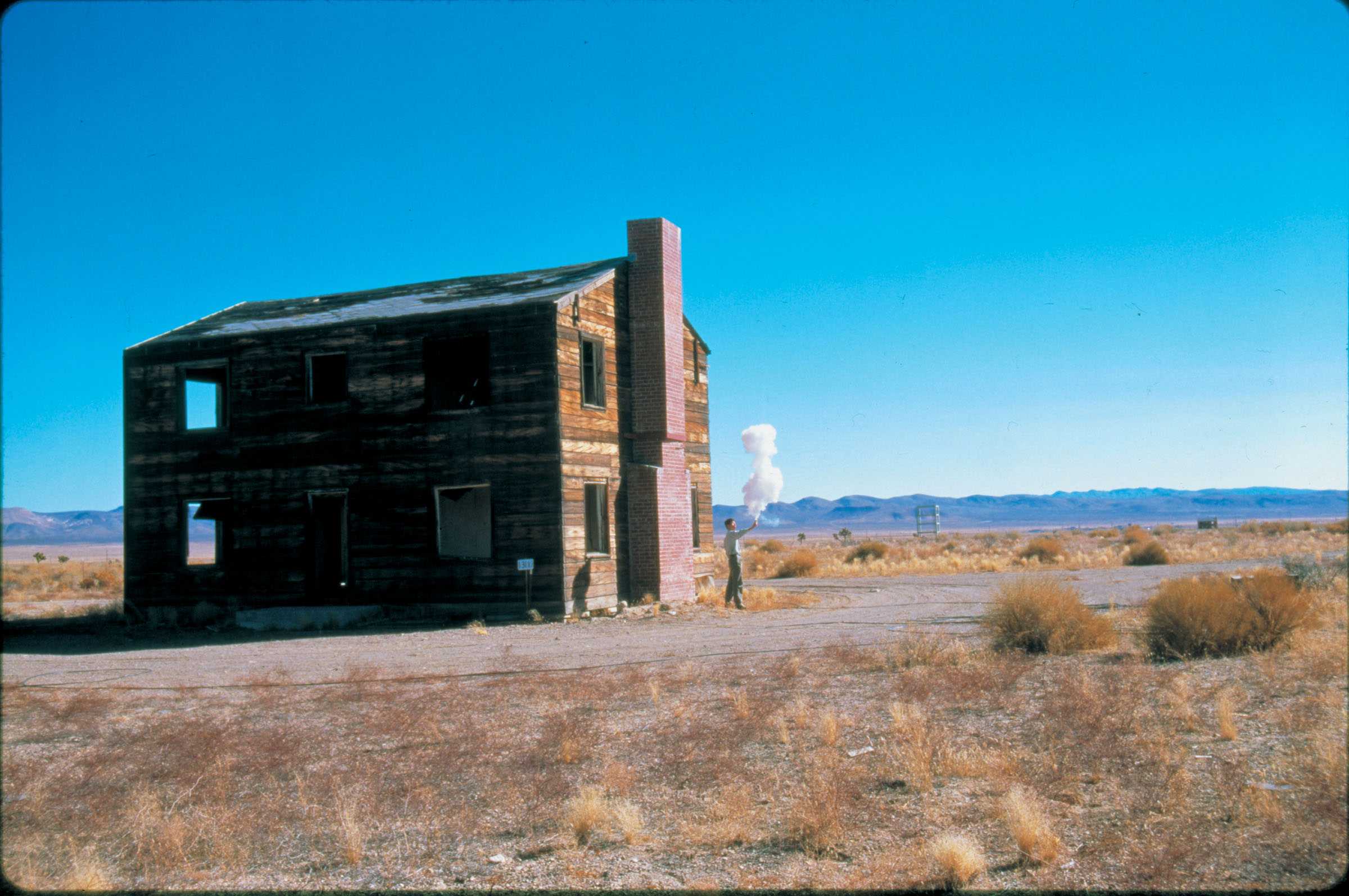 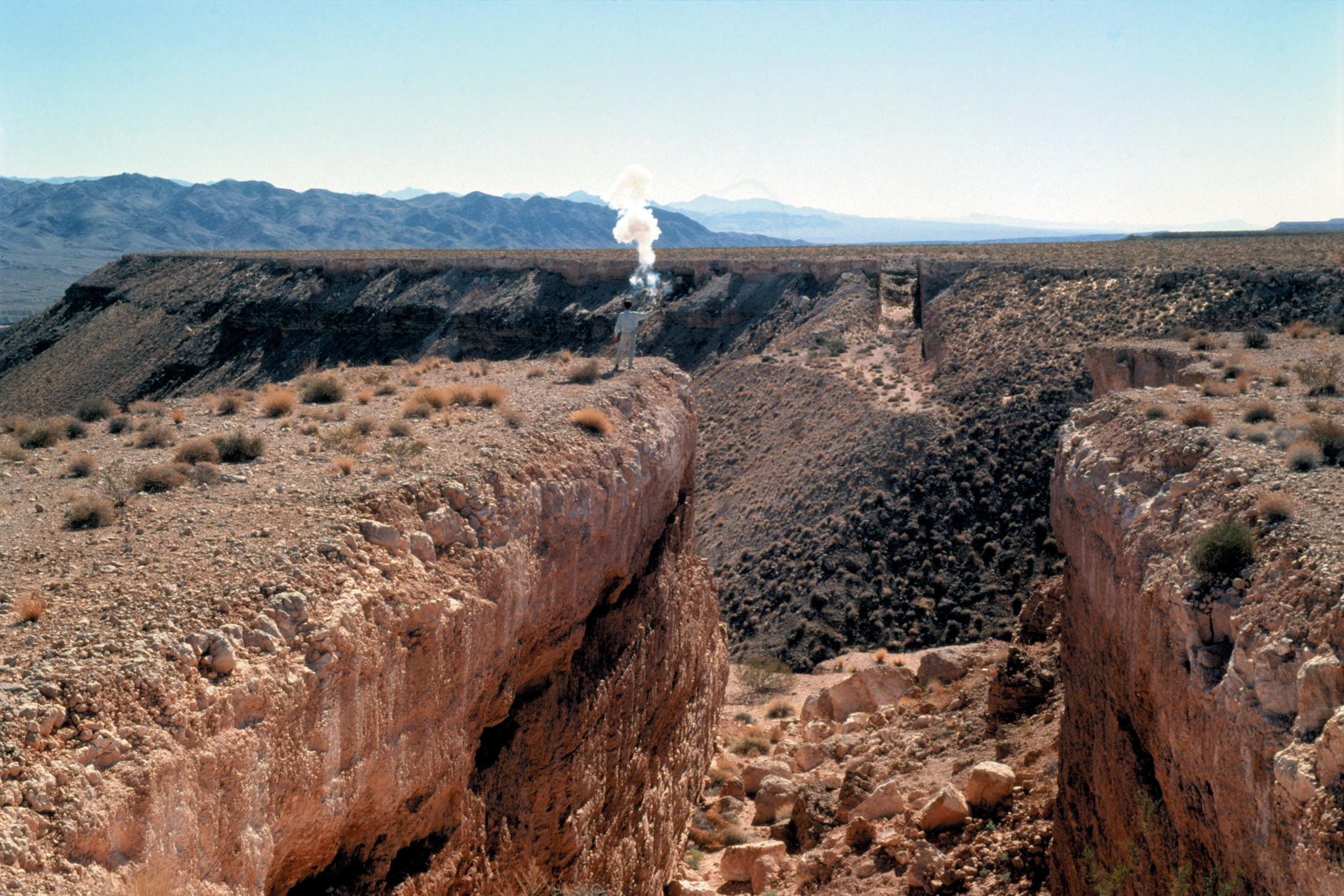 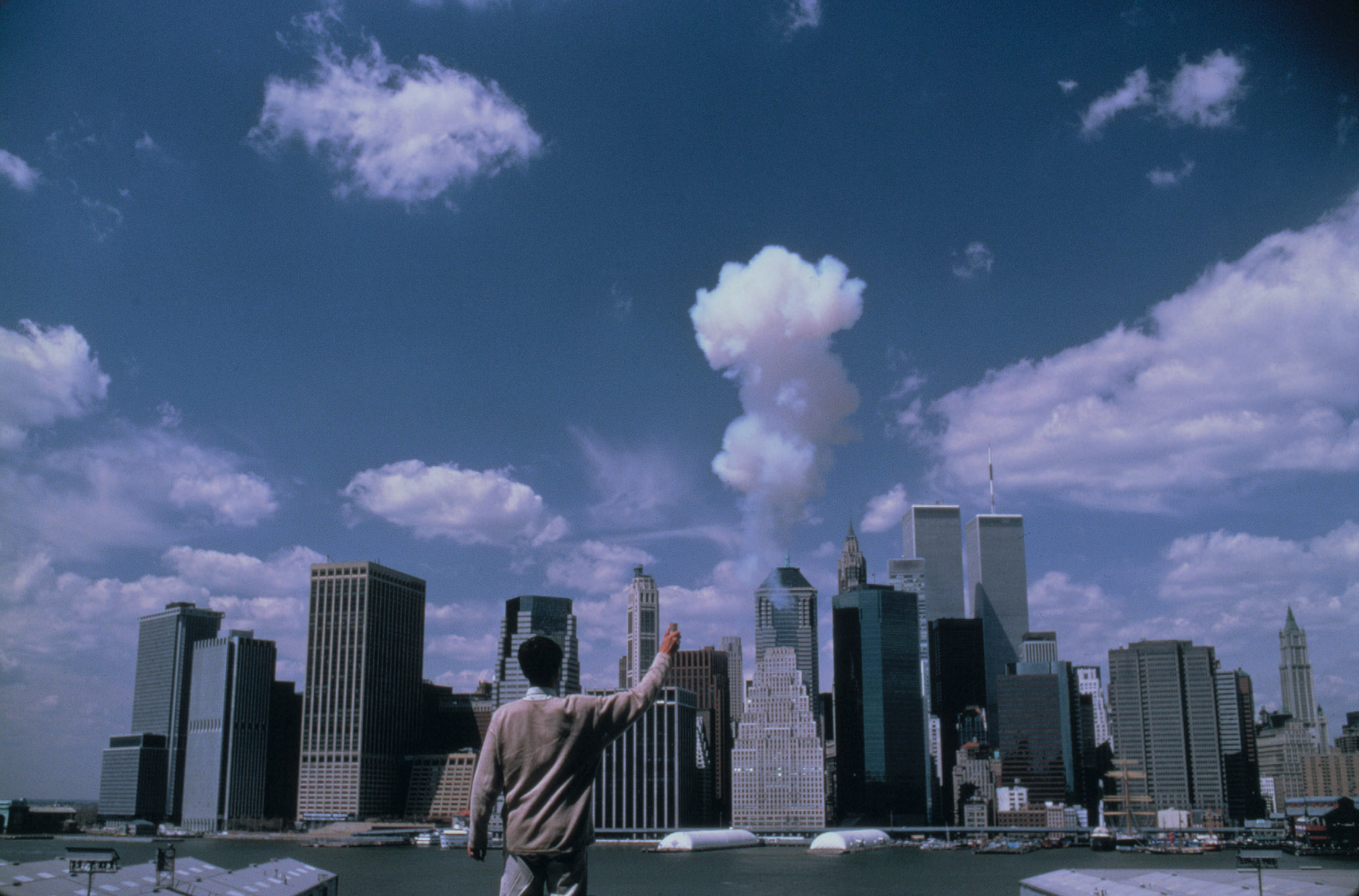 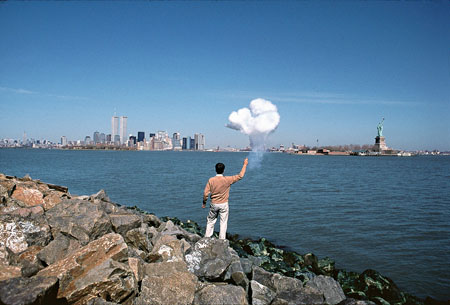 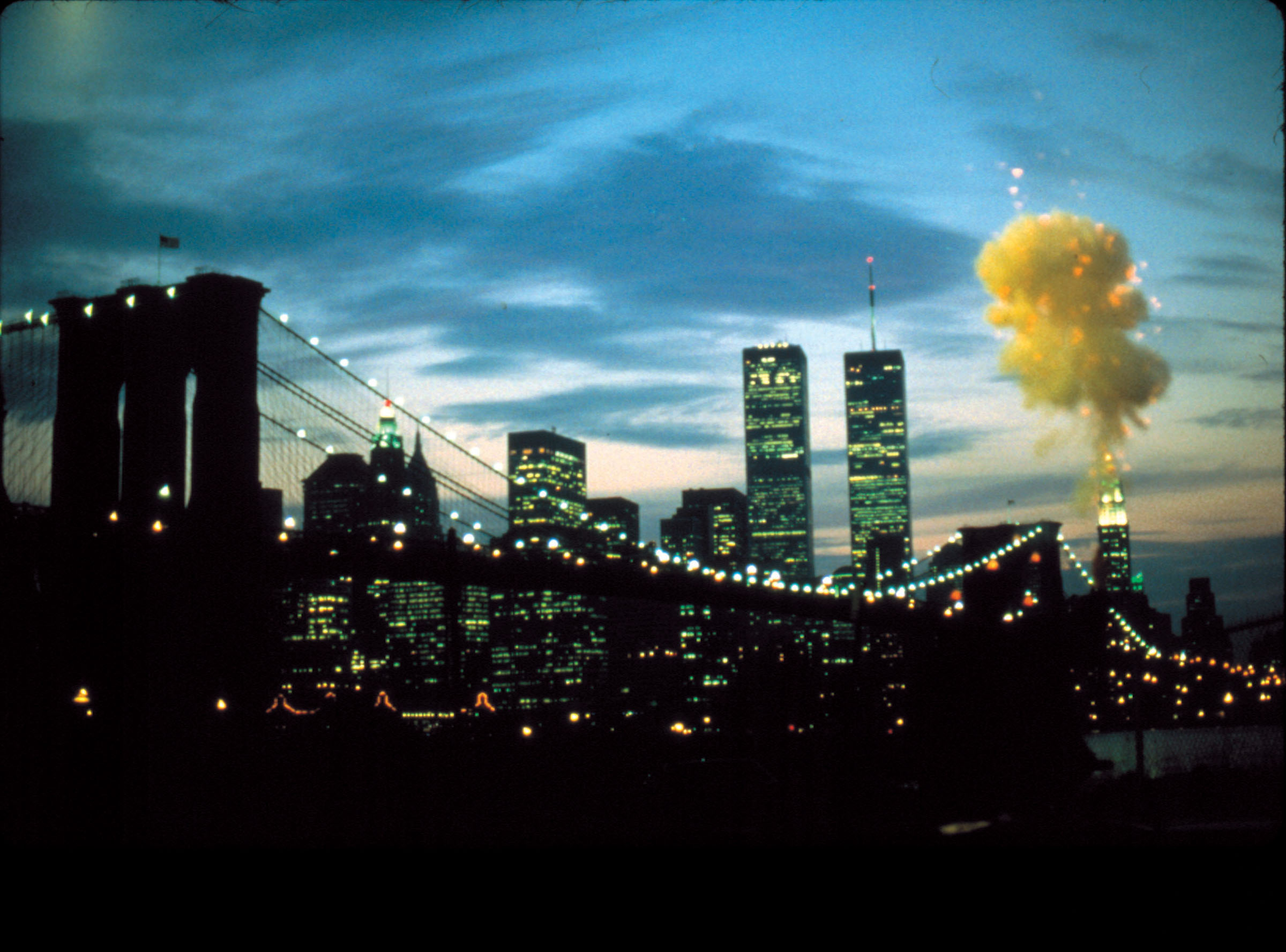 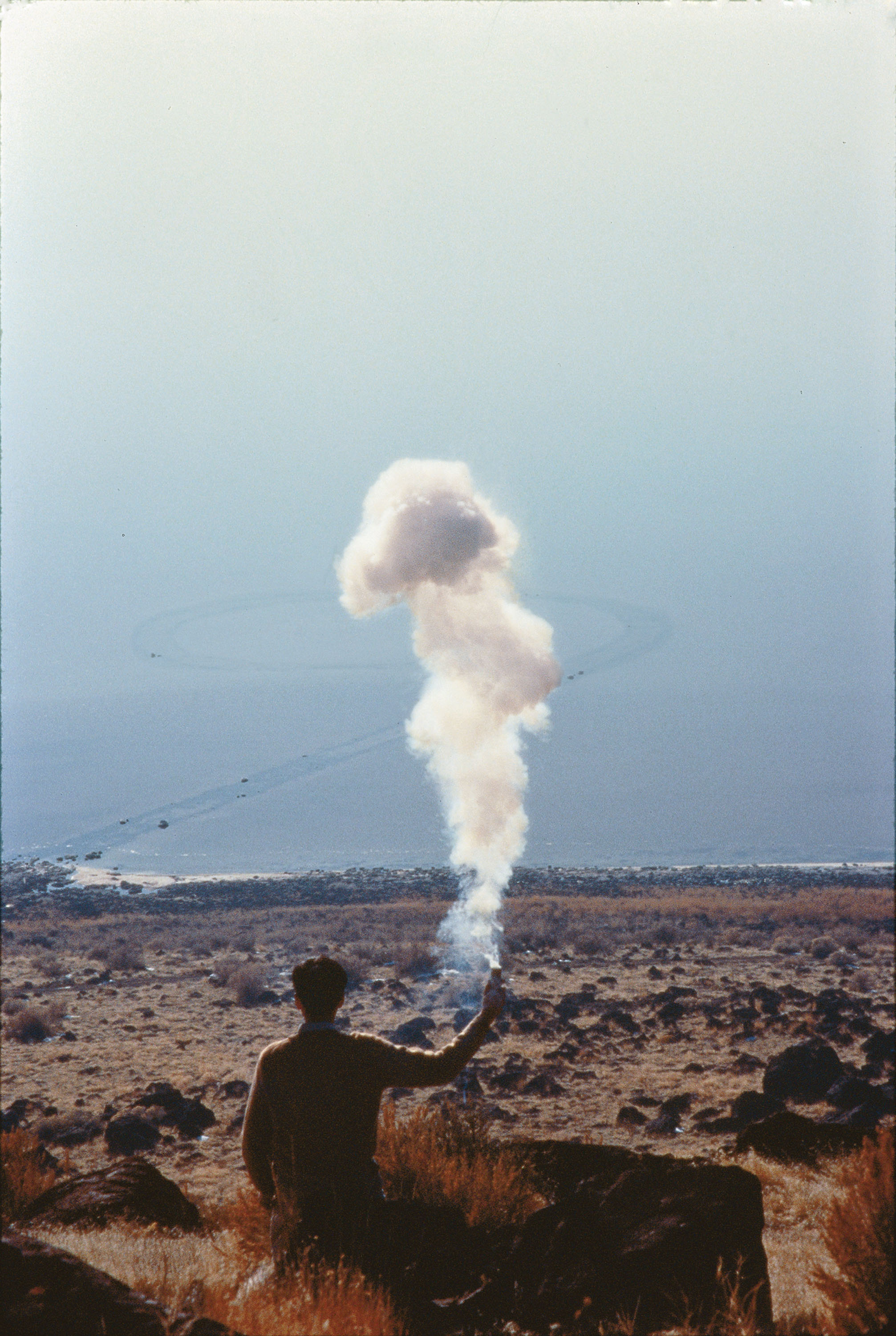